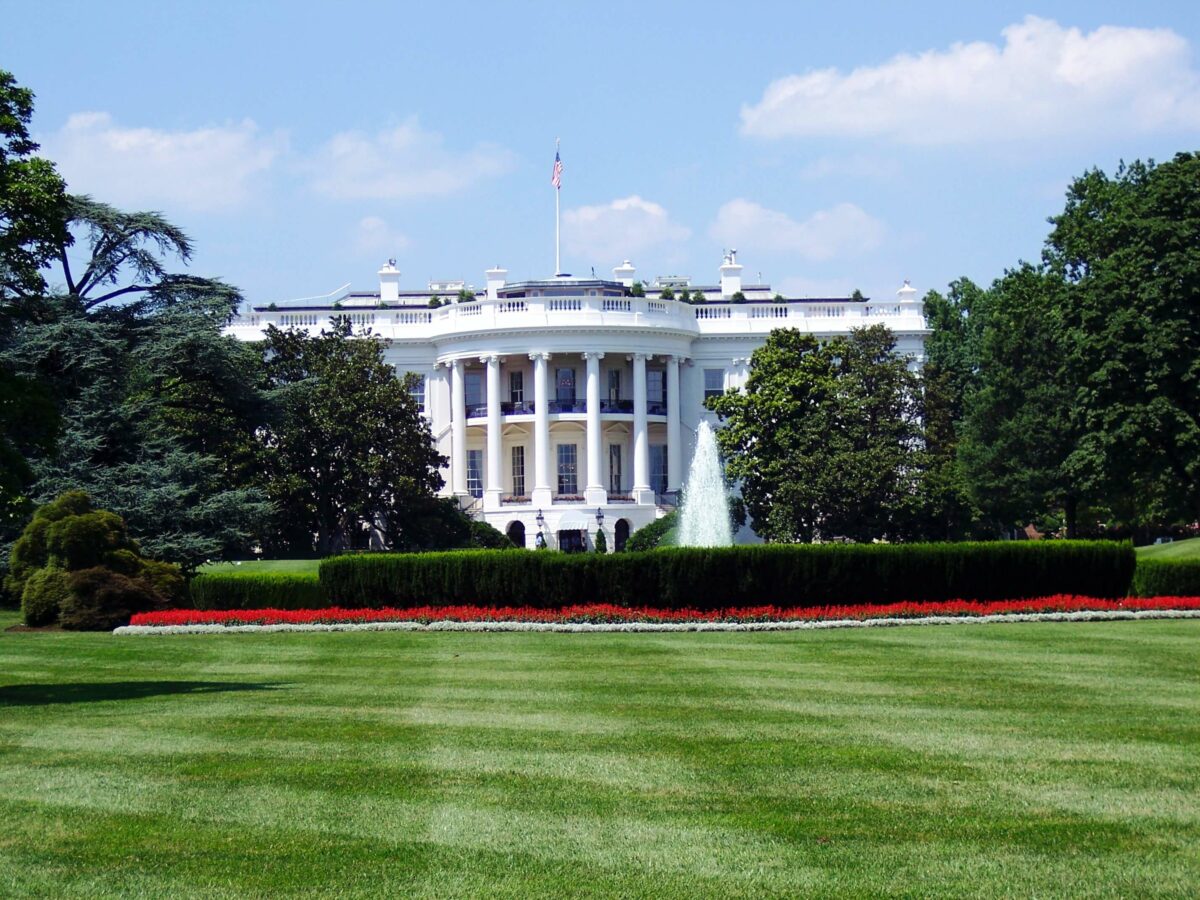 The latest Barack Obama book, A Promised Land, has proven to be an incredible success, selling over 890,000 copies JUST within the first 24 hours in the US & Canada.

This success has elevated Barack Obama’s presidential memoir to the number one author in modern history. Simply put, it’s an astonishing success in book publishing and a masterclass of marketing delivery.

Beyond setting records as the best-selling presidential memoir, it also shattered records at Penguin Random House for pre-orders, audiobooks, and ebook downloads.

This is unprecedented, and few public figures carry the same star power and influence as the 44th President of the United States.

But beyond the broad reach that Barack Obama has for his book, we wanted to go deeper into what we could learn from his publishing success. After all, at Made for Success, we’re tuned to pay attention to others’ success and understand what makes it work.

A Masterclass in Book Publishing Strategy

The first thing to consider around Barack Obama’s book is the top-of-the-line marketing engine that powers it. Indeed, the publisher Penguin Random House had an unlimited budget and considerable resources to get the book distributed to as many readers and listeners as possible.

But there’s more we can learn from Barack Obama without having the same level of national reach. Here are a few things that we think our aspiring authors at Made for Success can learn from former President Barack Obama’s success.

The Power of Timing in Publishing a Book

Barack Obama’s book comes at a time when the presidency, democracy, and leadership are at the top of peoples’ minds. The book being released two weeks after our presidential election is no accident at all.

It’s true that many books are released in the fall to make it onto the holiday wish lists of many avid readers. But the timing of this book release was perfectly synchronized with the audience’s demand to hear from a former leader to help remember where we’ve come from and paint a picture of where we might be heading.

Key Step 1 – Consider the Timing of your Book

What kinds of events may synchronize with the content of your book? If you can “strike while the iron is hot,” then you may be able to reach your audience at a time when they’re much more receptive to relevant information.

This can lead to bringing in an even broader reach for your published book.

The Force of the Raving Fan

Another decade or two will tell precisely how Barack Obama will be remembered, perhaps joining the ranks of America’s most influential presidents.

But even after only leaving the White House only four years ago, Barack Obama has an incredibly passionate following.

In fact, Michelle Obama’s own memoir, Becoming, successfully sold 725,000 copies in the United States & Canada on its first day of sales. Clearly, the Obama family has the force of influence needed to create a loyal audience.

We certainly don’t expect you to have the same size audience as Barack Obama for your book to succeed. But you must consider the audience that you DO have and make sure that they’re aware well in-advance of your upcoming published work.

Getting your tribe of people primed and ready to hear your breakthrough published work will set up an incredible amount of inertia, well before your book ever hits the e-tailers or the shelves.

Innovating the Messages of your Books

Finally, it’s worth noting that Barack Obama has published two books before this his new memoir.

There have already been two acclaimed, million-selling published works, The Audacity of Hope and Dreams from My Father.

Each time Barack Obama has written a book, he’s modified his message to introduce something new from an entirely fresh perspective.

We often see successful publishers try to publish a new work that effectively hits on many of the previous book’s principles, hoping to hit the same notes of success.

The result can be mixed, as some readers may feel that they’ve already absorbed the “best” of what the author had to offer.

Your readers ultimately want to grow with you, whether they know this consciously or not.

It can be powerful to write a series of books that aim to tell your stories and teach your lessons, but be sure to consider a fresh perspective each time you do it.

The objective is to strike a balance between the types of messages that led to success in your first published book and a fresh perspective that takes the reader somewhere new, offering the next step into their growth journey.

How Many Books Should I Expect to Sell

You might look at Barack Obama’s book sales figures and ask, “How many books should I expect to sell?”

As this is a question that we often get, we can tell you that the AVERAGE author sold 50 copies last year. Top authors may sell 887,000 units in one day.

Made for Success works with you to set sales goals for your published book on a scale of Good/Better/Best. Some books may sell 10,000 units in the initial print run, while celebrity authors may sell 5x that amount. First-time authors published by Made for Success without an established fan base primed to read your book may need to set their expectations to one thousand units for their first book.

How many units your book will sell depends on a variety of factors:

Finding the right angle to weave into is essential to book publishing success. As an experienced book publisher, Made for Success will work together with you to make sure that your book hits its maximum potential for success.

And while the Barack Obama book may outpace you in sales, telling your story still has the power to change the world.

Get in touch with us today for a free consultation or review of your manuscript.