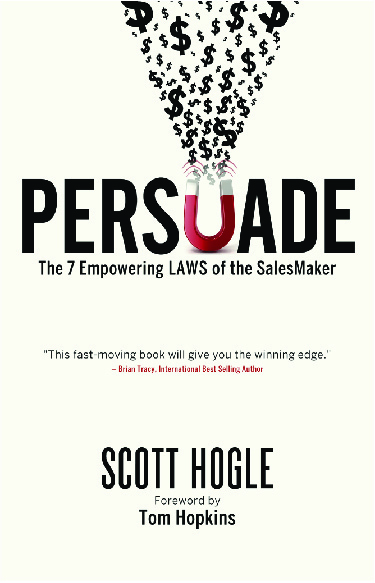 Why Scott Wrote
“Persuade: The 7 Empowering Laws of the SalesMaker”

Scott is an author who has been filled with ambition ever since his career began. He was deeply inspired by other professional speakers and wanted to use his book launch to generate demand for his own speaking engagements.

Speech represented a powerful channel for Scott to tell his unique story. Documenting the wisdom that he acquired through his career in his book was the first step to earning the opportunities to speak in front of those he wished to inspire.

Persuade: The 7 Empowering Laws of the SalesMaker is a distillation of everything that Scott wants to pass along to the next generation of salespeople. It was important for the book to not only tell his story, but help him on his mission to become a recognized author.

By being able to tap into more speaking engagements, Scott hoped to be able to magnify his reach beyond the pages of his book.

Through writing Persuade: The 7 Empowering Laws of the SalesMaker, Scott was able to tap into the minds of those that he wished to touch, rise up in his space as a highly respected author, and secure more speaking opportunities to expand his reach of inspiration.

The Journey of the Author

Although Scott’s road took him where he wanted to go, the map to get there wasn’t clearly defined when we first met.

The first step in Scott’s journey as a respected author and speaker was to meet with the Made for Success creative team to architect his writing plan. This focused on mind-mapping Scott’s ideas into a table of contents that would make intuitive sense to the audience he wanted to reach.

Nestled into this process was a 2 day off-site meeting that focused on identifying all the appropriate supporting stories, case studies, and other collateral materials that would be used for writing the book.

At one point during the process, Scott hired a ghostwriter, but was ultimately dissatisfied with their ability to capture his voice. With Made for Success’ encouragement, Scott tried writing a chapter himself and found the experience to be highly igniting and rewarding. He continued to successfully produce the rest of the manuscript himself!

Working closely with his editor to perfectly incarnate Scott’s idea into the pages, the book began to come together. Made for Success and Scott developed the idea of adding contributions from sales leaders at large companies. Made for Success introduced Scott to sales experts from Amazon, Microsoft, Facebook, and Dell, who ultimately became contributors to the book and gave it an additional X factor.

Scott also leveraged his own network, adding in contributions from a consultant to Google, leaders within iHeart Radio, and Hawaiian Airlines.

The result was a highly successful book that represented a team effort that brought the best out of everybody, especially the author himself.

What Was the Outcome of Scott’s Book Launch?

12 speaking engagements were booked within 4 months of the book launch.

A video course was recorded & distributed by MentorBox for members.

The author tripled his social media network through his marketing launch.

Millions of brand impressions were created through media appearances. 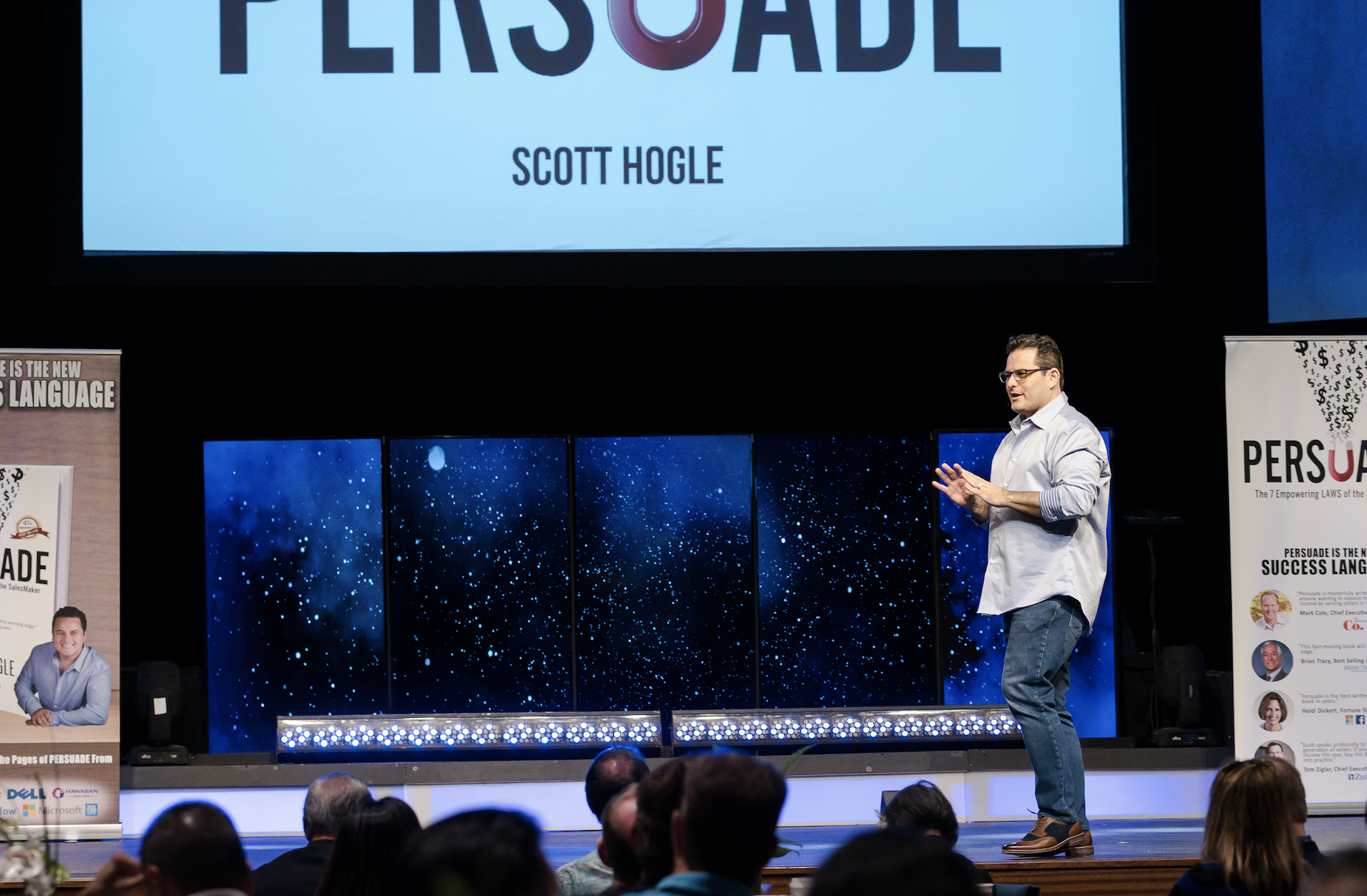