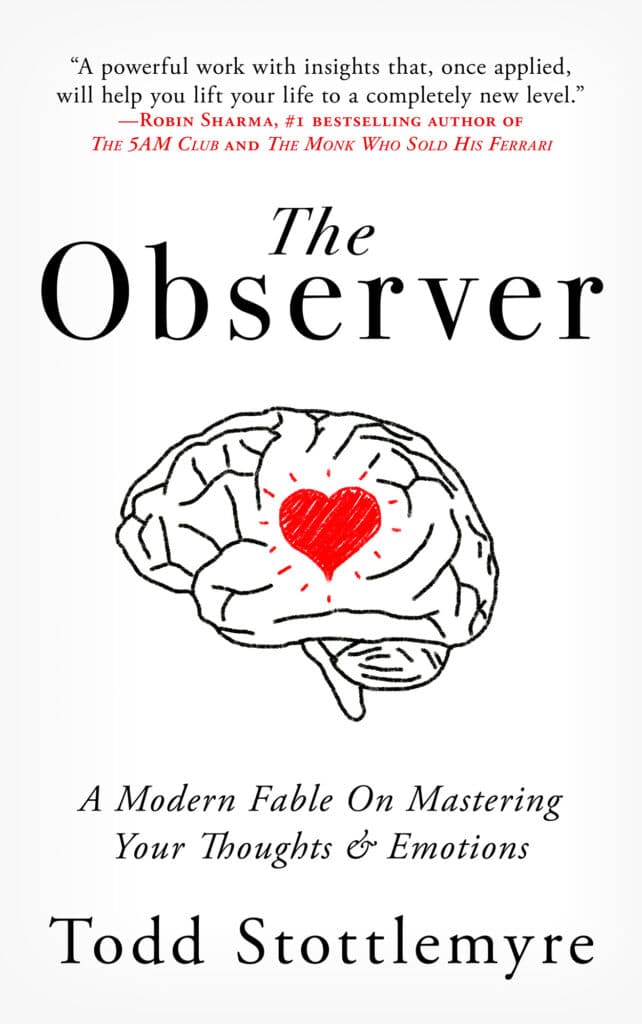 Why Todd Stottlemyre
“The Observer”

Todd Stottlemyre, former MBL pitcher and 3x World Series Champion, is the author of “The Observer: A Modern Fable on Mastering your Thoughts & Emotions” and a success story of what chasing your ambitions looks like. He dedicated time to finding himself through his baseball career along with building a financial empire as a global entrepreneur.

He took action with the lessons he learned, paving the groundwork to his peak potential. In doing so, Stottlemyre  provides guidance and reassurance to readers who found themselves in a similar position.

Balancing and improving both professional and personal growth can be an uphill battle, especially while being done simultaneously. Stottlemyre had a sincere desire to help others control their emotions while operating at peak performance, which lead him to write about it. By following his steps created in his success system, readers feel encouraged to seek out their full potential and ultimately, their happiest selves.

He marketed the novel with the goal of building a book club that rapidly grew with the help of thousands of members in a private Facebook group. His book club promoted a discussion board and provided feedback on the book’s impact, resulting in the group’s popularity. Due to the successful marketing campaign of outselling the competition, the Wall Street Journal named “The Observer” the #2 best seller only 27 days after the book launched.

The Journey of the Author

After a successful MLB career, building a business from the ground up and transforming his life, Todd Stottlemyre took his  progress to the next level to influence others. He started brainstorming and began drafting his ideas and experiences. He developed a writing plan through the “draft a book experience” with the Made for Success team.

Over a period of months, Stottlemyre recorded thirty key stories with his writing and editing team to help map out his ideas and memories. After discussing life experiences and events that he wanted to share with his readers, Stottlemyre chose to incorporate them into a fictional narrative, using a central character who connects to the audience, guiding them through the journey of personal growth.

While fine-tuning the manuscript and working with writers from Made for Success, Stottlemyre’s story was promoted using a book trailer video in addition to a marketing campaign.

Finding one’s self is an adventure all on its own. As supported by Stottlemyre’s book, knowing its common to struggle finding a peak happiness and satisfaction in life brings the meaning of his story full circle. After editing and solidifying the last remaining details, “The Observer” was published under the prestigious Made for Success imprint.

What Was the Outcome of Janelle’s Book Launch? 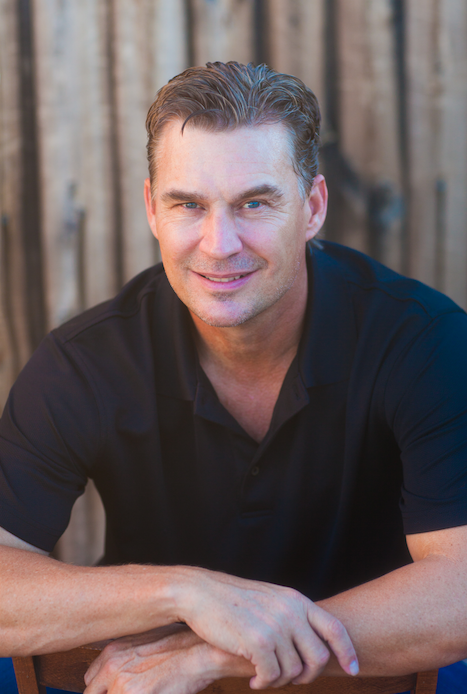